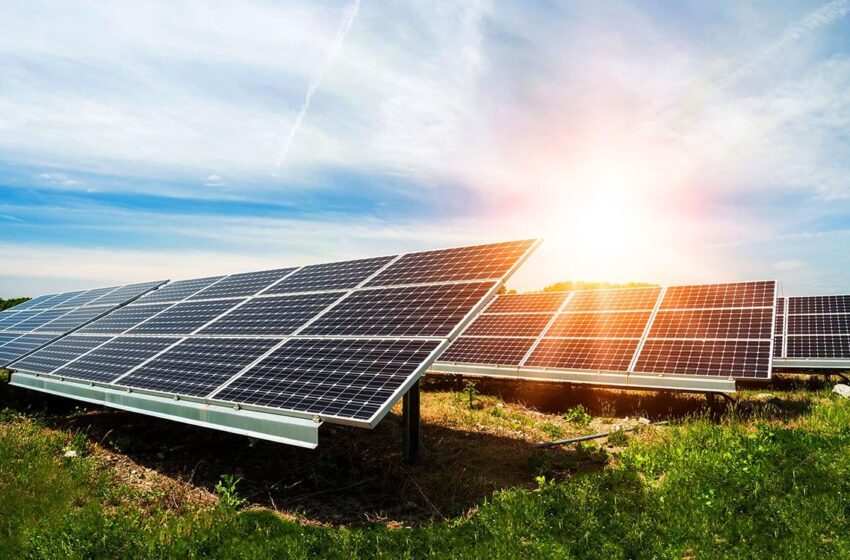 Many hundreds of thousands of Texans have made the switch to solar over the decades, but while Texas is the most popular state for solar conversions, that doesn’t necessarily mean that it’s the right choice for you.

With several criteria to meet before determining whether you home is suitable for a solar panel system; you should carefully assess the following factors before meeting with solar installers to discuss the next step:

How much electricity does your home consume?

If your household typically uses less than 500 kilowatt-hours of electricity, then it might be that investing in solar panels, isn’t really worth it, and you may not get a great return on your investment. That said, the state of Texas ranks fifth in the entire country for homes with high energy needs, so it could well be that you would benefit from having a solar system installed, especially when you take the states unusually high energy consumption into account, too.

Does your roof receive plenty of sunlight?

Throughout the state, Texas experiences 204 days of sunshine per year, which is around the national average, making it a great place to harvest direct and intense sunlight via solar panels, for much of the year.

What is the cost of going solar in Texas?

How much a solar energy system will cost for Texans, is based upon the average per-watt price of $2.69, and most homeowners living in the state pay around $22,892 for a system that’s large enough to offset their electricity consumption, after the federal tax credit has been subtracted. While there can be no denying that this cost is high as an upfront investment, solar panels do provide value in line with what Texans pay monthly for energy, especially as this is higher than in nearly every other state. With this in mind, for Texans in particular, solar panels provide homeowners with a great opportunity to save money in the long term, and of course, reduce their carbon footprint at the same time.

How long will it take for Texans to see a return on their solar investment?

If solar panels are worth it for your home once you’ve accurately calculated the money it could save you in energy usage, then they will almost always pay for themselves in the long term. Known as the payback period, the timeframe in which your solar panels will pay for themselves can vary, but for the average Texan home, the payback period is around 13 years; just above the national average of 12 years.

Basically, when you start reducing your energy bills each month, you’ll gradually save enough money to offset the expense of the system, and once you’ve achieved this, your savings will accrue far more rapidly.

Second only to California, Texas is a great state for taking advantage of the free and green power of the sun, and with the industry booming, there’s no better time to start powering your home, the natural way.