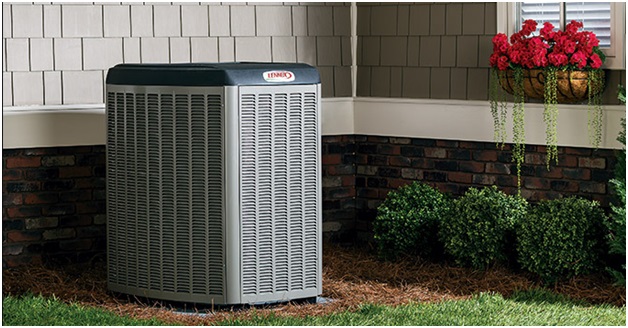 Heat pump prices in Auckland are a hot topic right now. While no one would argue that heat pumps are the most energy-efficient way to heat a home, and very convenient to boot, that initial outlay might be a little daunting for some potential buyers. However, the Warmer Kiwi Homes Grants could make that price so much more affordable.

Warmer Kiwi Homes Grants are an initiative of The Energy Efficiency and Conservation Authority (EECA), the Government authority charged with improving energy efficiency in New Zealand homes and businesses. In good news for homeowners, this efficiency drive includes huge discounts on heat pumps, widely regarded as a far more efficient heating source than wood burners, gas fires and electric heaters. As you’re about to read, Warmer Kiwi Homes Grants also cover insulation, which makes heat pumps – and any other heating source for that matter – even more efficient.

Sounds too good to be true, right? Well, there is a catch. But it is a fair one. To be eligible for a discounted heat pump, you need to live in an area that the Government deems as “less affluent”. As many New Zealand homes in poorer suburbs are generally far too cold in winter, with detrimental health effects as a result, it seems only fair that these heat pump and insulation grants are limited to areas of highest need. The eligibility criteria can be checked out here.

Heat pump prices in Auckland will remain a popular topic of conversation for a while, especially during a cold and harsh winter. But, for some people in the city, and right around the country, winter will be less cold, and less harsh, thanks to the Warmer Kiwi Homes Grants programme.